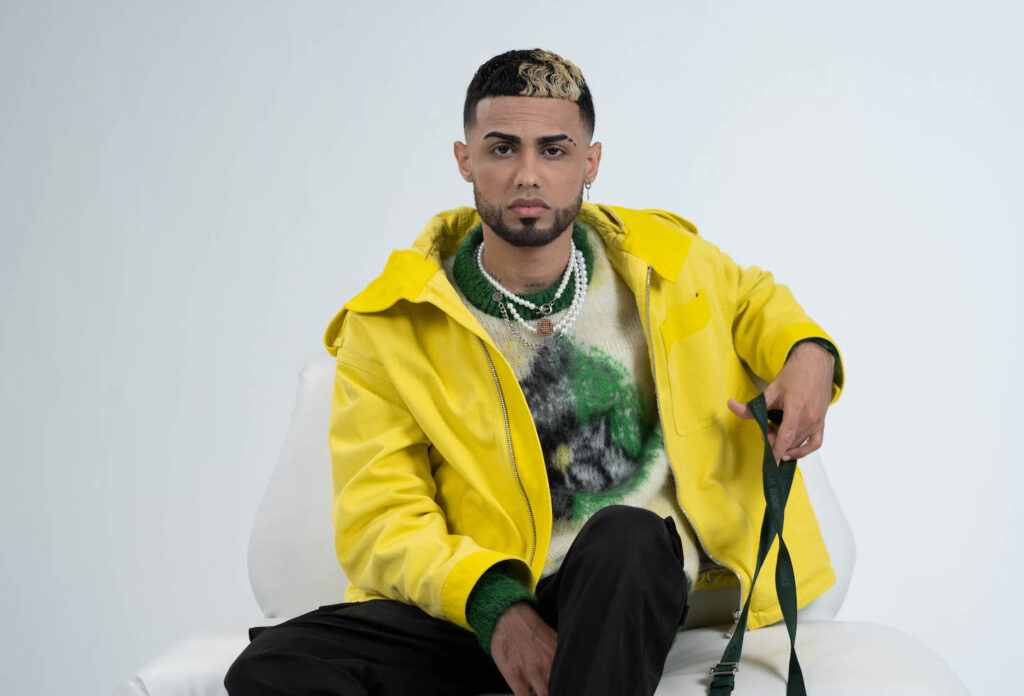 Wheeler’s “La Curiosidad” with Myke Towers was released in 2020 and belongs to his second studio album, Platónicos. The song, produced by DJ Nelson, peaked at #5 on the Billboard Hot Latin Songs chart and, so far, its video surpasses the 600 millions of views on YouTube.