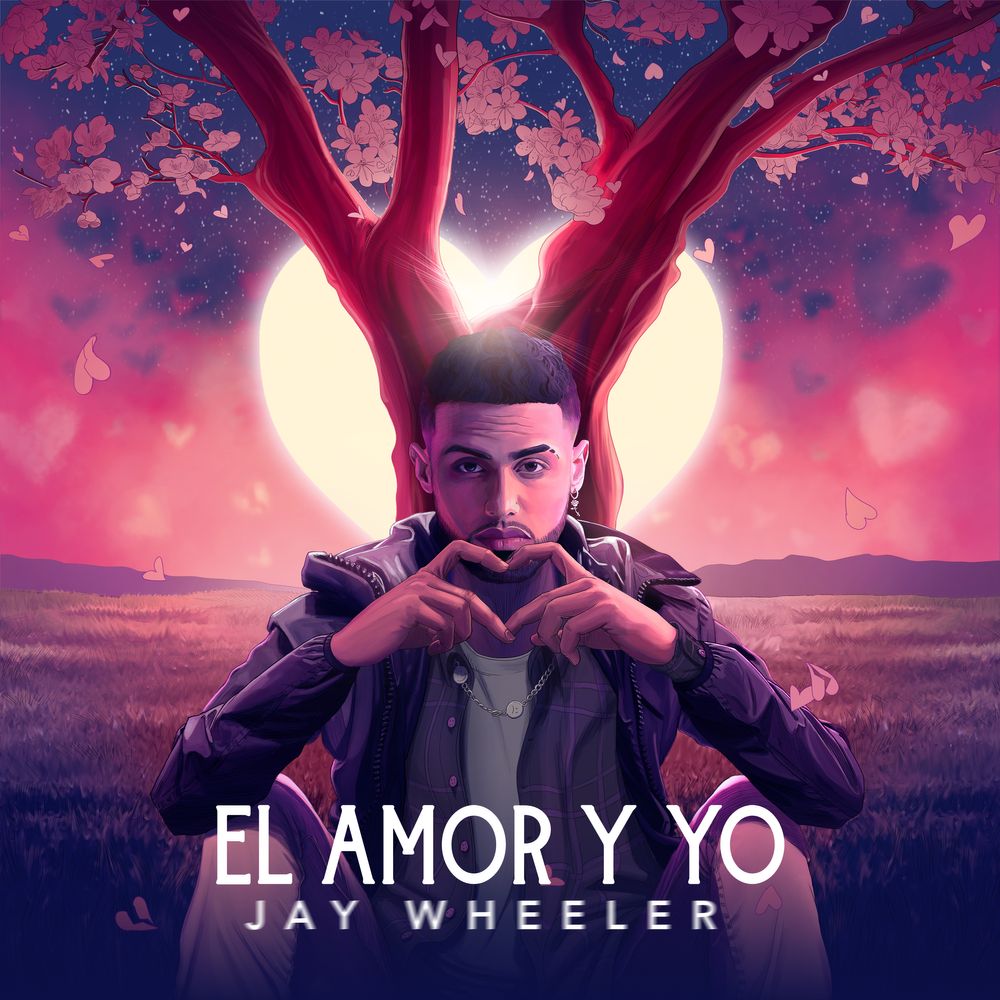 The young artist that moved his audience to tears on that emblematic stage in Puerto Rico, today celebrates the release of his third studio album “El amor y yo”. The album consists of 12 songs produced by reggaeton pioneer Dj Nelson and Luis Suárez, and the composition of Jay Wheeler himself along with Marval and Santo Niño, under the roof of Dynamic Records.

The real starring character of this album is “love”, something that will excite Jay Wheeler’s fans, who longed to meet again with the interpreter of songs like “Mensaje de voz” and “No dejo de amarte”.

“El Amor y yo” is an album that I always wanted to work on. It’s an escape to create the music that I really like to do, my essence, the one that made me known. I think that on this album I shared everything that ever happened to me in past relationships, laughter, tears, a little of everything. It is an album that I worked with so much love for my fans, who are my family”, said Jay Wheeler.

“El Amor y yo” makes its debut with the official music video for “Eazt”. This song showcases in images the feelings of a person in love, which can feel like floating in space. The video shooting took place in the city of Miami, directed by Webster Torres Millán and executive producers Luis (Siru) Suárez Silva, Dynamic Records, Dj Nelson, and Flow Music.