José Ángel López Martínez, artistically known as “Jay Wheeler” is an urban latin singer born in Puerto Rico on April 25, 1994. In 2016 he released a “freestyle” and created a cover to Justin Bieber’s “Love Yourself” reaching 1 million views on YouTube. In 2018 with Dynamic Records he released his first single and music video “Por Tu Culpa”. His romantic and melodic style provoked amazement within his fans and in 2019 he released “Mensaje De Voz” captivating his public with the emotional record. By the summer of 2019 he had reached millions of followers along with a music video going viral. Due to this success, DJ Nelson became interested in Jay and wanted to meet him. At this time, Dynamic Records and Flow Music united and started working with him on two singles “Te Soñé” and “Otra Noche Más”. November of 2019 he premiered his first album “Platónico” (composed of 13 songs) and within his album the track “Otra Noche Más Remix” ft. Farruko.In February of 2020 he launched the first digital urban concert “Platónico Unplugged”, a live acoustic version of his first album. In June 2020 he premiered his second album “Platónicos” with the participation of various artists such as Dalex, Brytiago, Feid, Nio García, Miky Woodz, Myke Towers, Alex Rose and Casper Mágico. Jay Wheeler has participated in collaborations with Cauty, Lenny Tavarez, Noriel, Alex Rose, Bryant Myers, D Ozi and Larry Over. Among his many collaborations he joined forces with Onell Díaz for a project highlighting suicide prevention. Jay Wheeler is considered an important phenomenon within the music industry and his talent continues to reach millions making him “La Voz Favorita”.

Jay Wheeler brings in Brytiago to join him in [...] 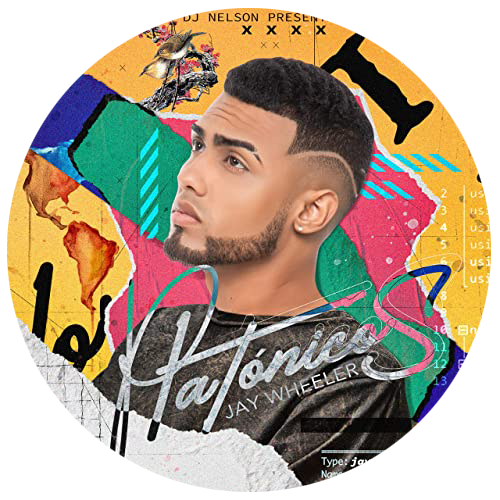