JAY WHEELER MIXES IT UP IN NEW REGGAETON-HOUSE FUSION “BIOL101” 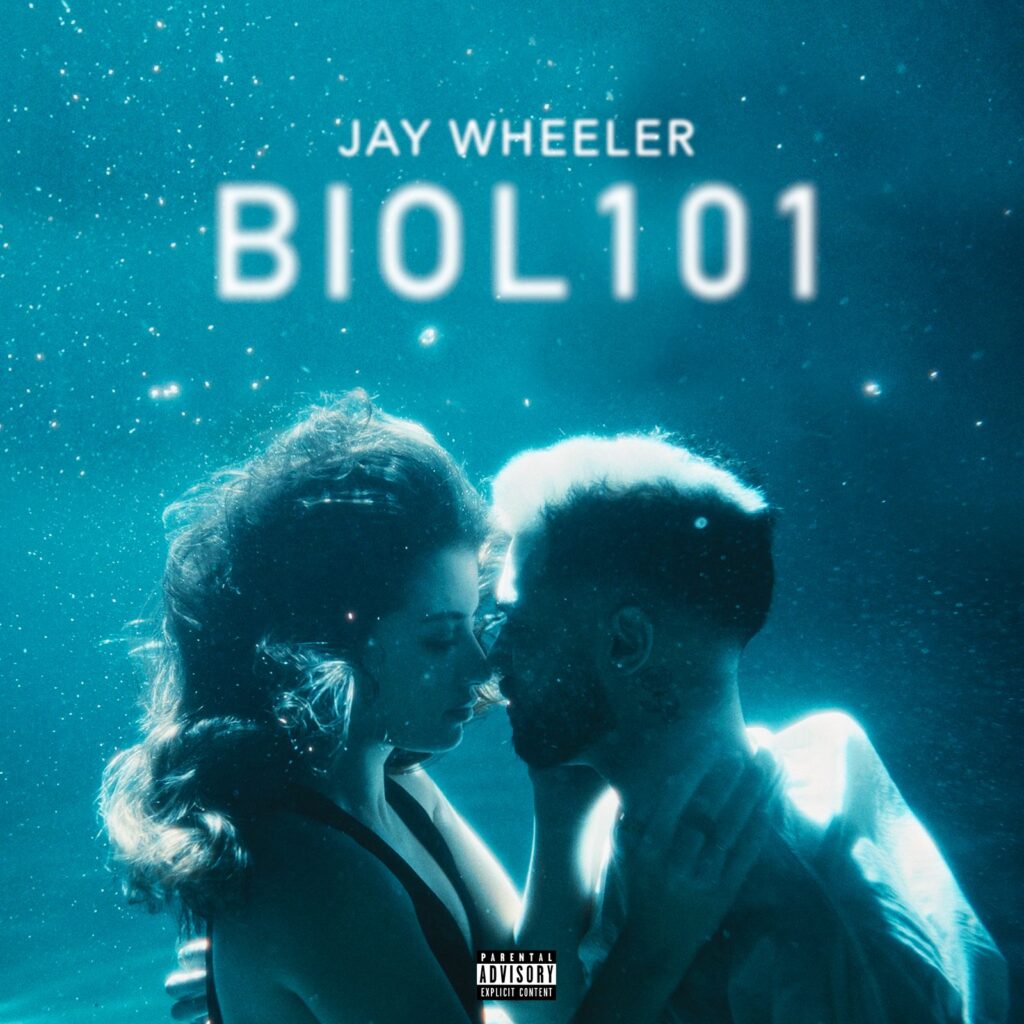 Fresh off his first Latin Grammys nominations for Best Urban Song and Best Reggaetón Performance for his hit with Myke Towers, “La Curiosidad,” Jay Wheeler is back with a fresh new single “Biol101.”

With “Biol101,” Jay Wheeler explores new rhythms and beats, adding House and EDM influences to the traditional reggaeton bass, creating an ear-catching fusion perfect to both jam to at home or dance at the clubs.

In the music video, directed by Webster Torres, Jay Wheeler surprises us with a beautiful girl in a car and a performance accompanied by two different scenarios that get very intimate. The video progresses to a garden-like place where Jay and his love interest are vibing while butterflies fly around them.

At the end of the video, the message is that your life’s circumstances don’t matter because the right person can change everything for the better.

“I’m so excited for everyone to hear this song. We really wanted to do something different this time, especially after setting the mood with ‘Take My Life,’ and continue pushing the boundaries of reggaeton,” Jay Wheeler said.

This year has been very successful for Jay Wheeler. He won the Premios Juventud for “Nueva Generación Masculina,” continuing to position himself as one of the most sought after Latin artists of this generation. He also got two Latin Grammys nominations for Best Urban Song and Best Reggaetón Performance for his hit with Myke Towers, “La Curiosidad.”

Jay Wheeler became known after a video of him singing went viral in 2016. Thanks to his newfound fame, he decided to pursue a career in music, eventually signing with Dynamic Records in 2018. He went on to release two albums produced by famed DJ Nelson: Platónico (2019) and Platónicos (2020), which included the mega hit that really catapulted him to fame, “La Curiosidad” feat. Myke Towers (562 million views on YouTube).

After the most successful year of his career, he kicked off 2021 experimenting with different genres and sounds, continuing to rake in massive streaming numbers in the 9 and 10 digits, and proving he truly is “la voz favorita” (the favorite voice).