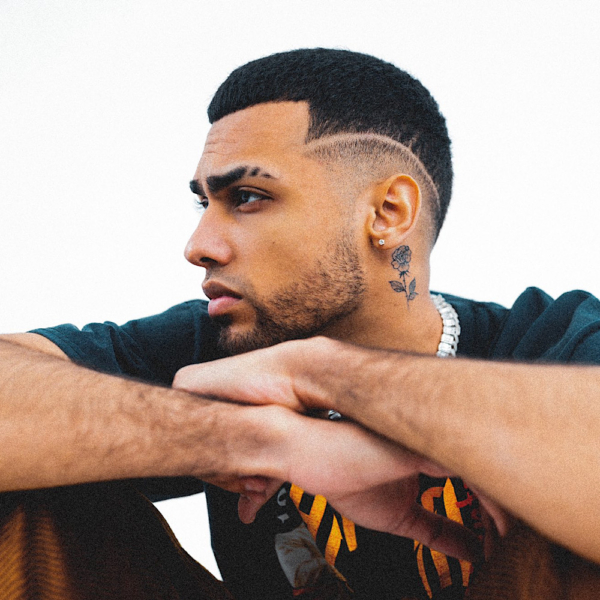 Jay Wheeler always takes to social media to express gratitude for his fans, here is what he had to say to his fans on the success of his song. 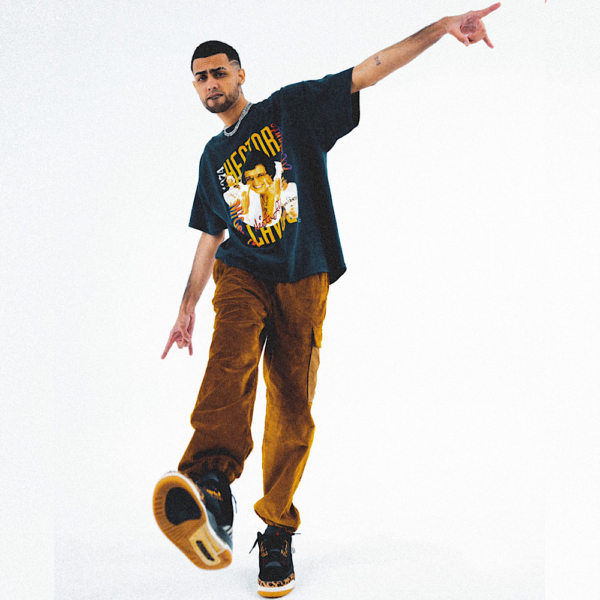 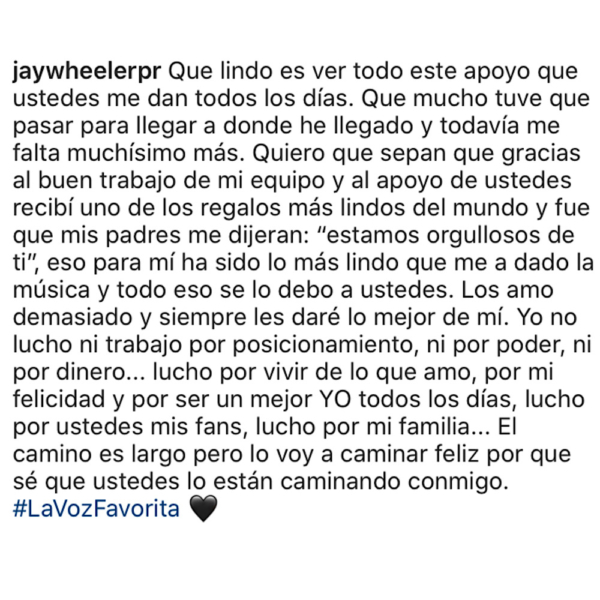